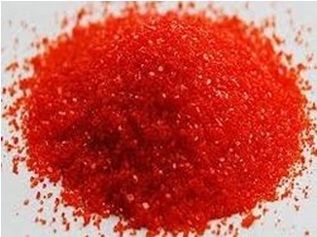 Broad array of Ammonium Dichromate are offered bu us in the domestic market. It is inorganic compounds having formula (NH4)2cr2O7. It is commonly known as Hexavalent Chronium as all the chromates and dichromate's chromium in this compound is in a +6 oxidation state. It is a salt comprises of  dichromate ions and ammonium ions. Sometimes, Ammonium Dichromate is also known as Vesuvian Fire owing to its utilization in demonstrations of table top “volcanoes'.

Other Products in 'Industrial Chemical ' category 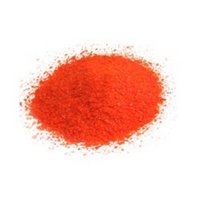 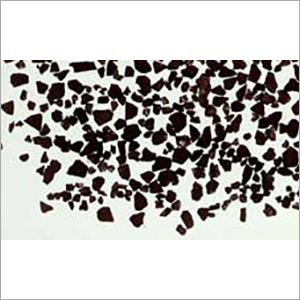 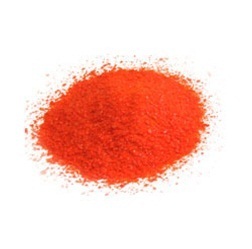 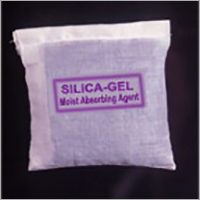 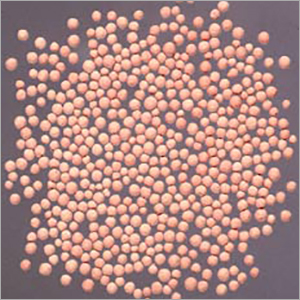